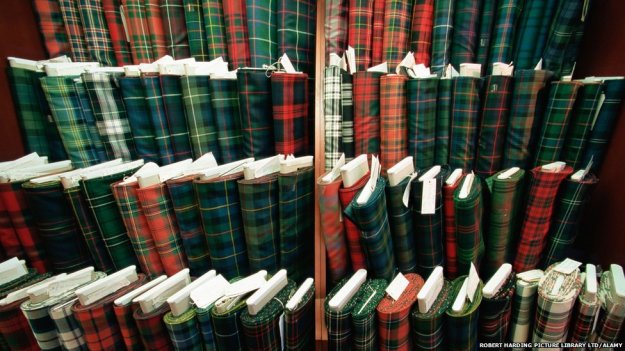 It finally dropped below freezing in New York. That means layers. And flannel. I love winter. It takes the edge off my dysphoria.

The official start of my flannel season is the weekend after Labor Day. I take stock of my shirts. Which one needs a button, which ones are so scruffy that they should only be worn for chores, and which ones should go into the rag box. One of the sad things about flannel is that it doesn’t last forever.

I own fifteen flannel shirts, not counting three that are permanent loan to Donna. All of them are plaid. I am waiting for a new plaid flannel shirt to arrive; I won it as a contest prize from The Flannel Files.

Once, during my internet travels, I hyper-linked into Gabriel’s “tips for transmen” post which recommended avoiding plaid flannel because it would “make you look like a lesbian.” The author recommended wearing slim fitting dark shirts with vertical stripes. I ignored his advice; I’m trying to be read as masculine and queer, not male. I see lots of good looking guys hunkering down in flannel without fear of being mistaken for a lesbian. Plaid flannel is masculine in my style book. As long as it doesn’t have princess seams or bust darts.

This guy is not concerned about what other people think.

Plaid flannel is not redundant. A plaid is a pattern, and flannel is a fabric. Plaids are tartans; they originated in Scotland in the 16th century. There are thousands of registered tartans, but only a handful are consistently used in flannel shirts. Tartans were used for wool blankets and then kilts (often worn with a blanket over the shoulder). The word plaid is derived from plaide, the Scottish Gaelic word for blanket.

Cotton flannel became popular in the 1800’s;  and was mostly used for warm underwear (e.g. the union suit). It has never been considered a luxury fabric. According to this article, plaid and cotton flannel were merged together by Carhartt, in the 1890’s. Plaid flannel shirts were developed for railway workers, loggers, and farmers. They are also stereotypically butch. I’m OK with the stereotype.

I bought my first plaid flannel shirt at Dave’s Army Navy, with money I saved by babysitting. My mother would only buy me girl’s clothing. As a result I had two wardrobes – what she bought and what I wore. The shirt was a blue and green plaid, probably a Black Watch. I was fourteen. I didn’t know I was gay, I just wanted to look like a boy. When I came out as butch, I did not have to buy any new clothes.

When I came out as transgender, I did not have to buy any new clothes. I treated myself to some spiffy stuff just for fun. If I were really trying to be read as male, I would ditch my button to the left shirts, including some old L.L.Bean flannels. Eventually they will wear out and be replaced.

The one piece of advice that I took away from Gabriel’s “tips” post is to buy the correct size. I’m at least two sizes smaller than I was two years ago, and I’m trying to stop wearing baggy shirts. He’s right, close fitting shirts do look better. Even if they’re plaid flannel.